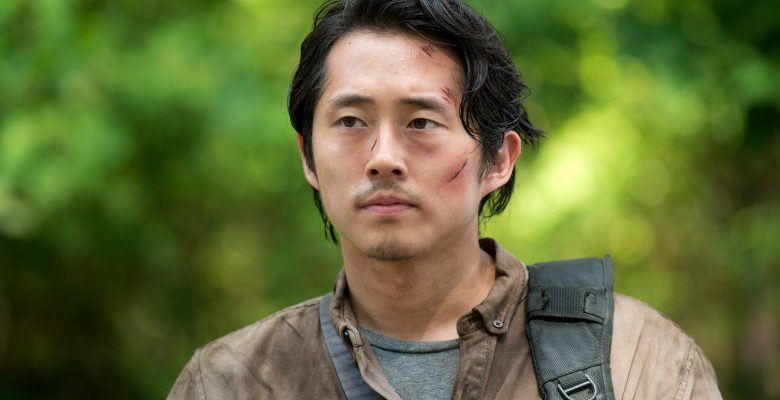 Joana Pak is successful in her own right. A successful photographer, she is not just Steven Yeun’s wife. Now, she added mother to her credentials.

Joana and Steven went out for 7 years before tying the knot. Before their marriage in 2016, she already has an established career as a photographer. But since marrying Steven, she became more known as his wife, owing to his fame as Glenn in the popular TV series, The Walking Dead.

Born on October 1, 1986, Joana Pak is of Korean ancestry, like Steven. Joana’s parents emigrated from Korea and Joana and her sister were born in the US.

Armed with a degree in Arts from Columbia University, she went on to start a career in photography. Now 31, her career can still continue to soar. She opened her own photography studio called Jo Pakka and led a flourishing career.

Before getting married, Joana and Steven kept a long-distance relationship as Steven moved to Los Angeles for The Walking Dead and similar series. They managed to keep their relationship strong. There were rumors between Steven and co-star Laura Cohen but this did not put a crack in their relationship. He proposed in 2015 and married the following year. Their wedding had an old HOllywood theme. They immediately started a family with the arrival of their son, Jude Malcolm, in March 2017.

With the birth of their child, Joana put her career on hold to focus on being a mom. But once a photographer, always a photographer. She can’t stop uploading pictures of their son on her social media account, with 104,000 followers.

Though Steven is a lot more famous than her, she is quite famous in her circle as well. Though her net worth might not be as high as Steven’s USD 4 million net worth, hers is also not to be sniffed at.

Watch out for more news about Joana Pak.

Tips for Renting a Car for a Night Out 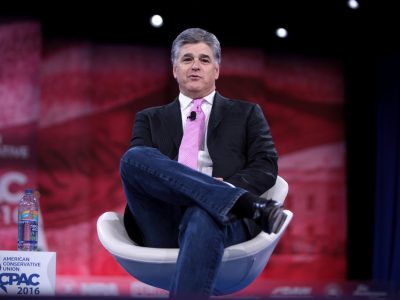 Jill Rhodes Wiki: Facts about the wife of Sean Hannity 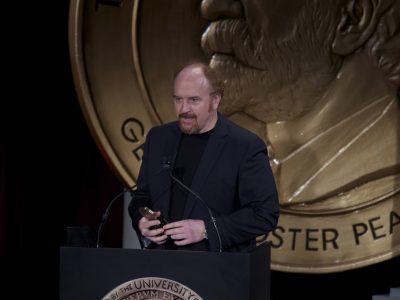