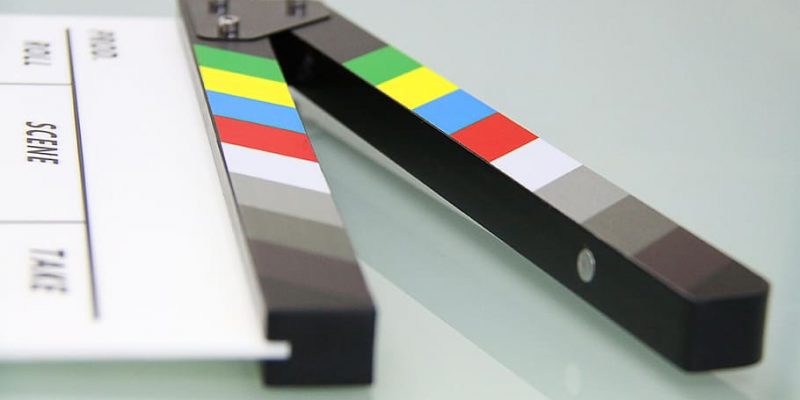 Since her 2011 breakout role in the blockbuster hit, The Help, Chastain has played the main star in many memorable films

In Hollywood, there are certain actors and actresses who manage to steal every show or performance they are a part of. Their dominant presence on the screen or the stage is undeniable, and their unique talent shines bright for all viewers to see.

Jessica Chastain is undoubtedly one of these famous faces who, over the years, has contributed greatly to the overall film and entertainment industry as we know it. In fact, in 2012 the fiery actress was even named in Time magazine’s annual 100 Most Influential People List alongside such notable figures as Barack Obama, Adele, and fellow movie star Tilda Swinton to name but a few.

There is clearly much to be said about the 44-year-old actress. In this article we take a look at a few interesting details surrounding Chastain’s early life and successful career.

She Got Her Start As a Theatre Performer

Many people who are fans of Chastain’s movies nowadays do not know that she actually got her start in the world of theatre. A devout lover of all things Shakespeare, Chastain began performing in Shakespearean plays in her home state and later went on to apply to The Juilliard School, the country’s most prestigious drama and music institution. Unsurprisingly, she was accepted and then funded under a scholarship by another famous name and alumni of the school, Robin Williams.

She’s Had an Outstanding Movie Career with Numerous Awards

It’s one thing to be a great actress, but it’s another thing entirely to be publicly recognized by some of the most notable award academies in the industry. After a few years of starring in different television series like Law and Order: Trial by Jury and Blackbeard, Chastain was casted in the biggest role of her career as Celia Foote in the award-winning 2011 film The Help, in which she acted alongside Octavia Spenser.

From here, Chastain practically became a household name overnight, as she garnered a Screen Actors Guild Award and an Oscar nomination. Not to mention one of the actress’s most recent roles in the biographical drama Molly’s Game earned her multiple award nominations, including a Golden Globe nod. The movie, which tells the story of former Olympic skier turned poker entrepreneur Molly Bloom, wasn’t initially meant to be a poker film, but critics have since pointed out that it has a very good chance at becoming one of the greatest of all time. Additionally, the actress has had some big roles in comic book blockbusters, most recently with the release of X-Men: Dark Phoenix in 2019. All of this just goes to show that whatever Chastain touches really does turn to movie gold.

Her Husband Is Actually an Italian Count

Another interesting fact about Hollywood’s favorite redhead is that the actress’s husband, Gian Luca Passi de Preposulo, comes from a long line of Italian nobility that traces as far back as the 1300s! In 2017 the couple tied the knot at a beautiful villa in Tiepolo, the home of Gian’s father, Count Alberto Passi de Preposulo. One thing’s for certain: this power duo combines Italian aristocracy with elite Hollywood fame.

Her Net Worth is Estimated at $40 Million

With such a successful film career so far, it’s no surprise that Chastain rakes in the big bucks. As of now, her estimated net worth stands at a whopping $40 million. Aside from movie earnings, the actress also has partnerships with major global brands like Ralph Lauren (current), and prior endorsements with Yves Saint Laurent and a Swiss jewelry company called Piaget SA.

Based on what we know about the actress now, it’s clear to see how Chastain’s prolific career in both theatre and film has led her to become one of Hollywood’s most notable names.

How Hackers Can Harm Your College Studies

How to get started with podcasting?