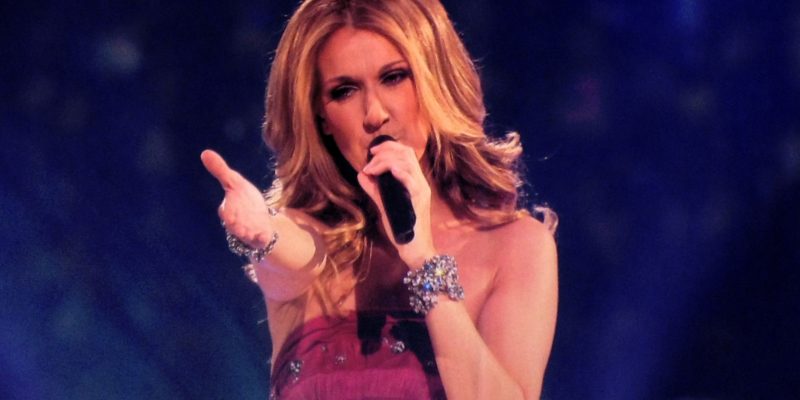 Las Vegas has been known as the Entertainment Capital of the World for decades, and it is famous for providing thrills and excitement to millions of people. Indeed, over 49.2 million tourists visit the Nevada city every year. Living in such a hub of glitz and glamor is bound to have an effect on people, and it isn’t surprising that some of the world’s biggest stars take up residence in the famous gambling city. Here we take a look at the most successful Las Vegas-dwelling celebrities and how living in the city has helped inspire them and shape their careers.

Celine Dion was born and raised in Canada, but she chooses to reside in Henderson, just outside of Vegas. This gives the 51-year-old singer easy access to the city in which she spends a lot of her time performing. The Queen of Pop has recently finished her third Las Vegas residency, and decided that she would call it a day on her fond relationship with the entertainment hub. Dion is worthy of going down in history as one of the Vegas greats, having performed 1,141 shows at The Colosseum at Caesars Palace between 2003 and now.

Dion’s first run in the city between 2003 and 2007 raked in $385.1 million across 714 shows, and is the highest-grossing Las Vegas residency of all time for a musical artist. The singer, who has a net worth of $700 million, has been successful no matter where she has been throughout her career, but she really made Vegas her home. She must be considered among the likes of Frank Sinatra and Elvis when it comes to Vegas legends.

The hugely successful heavyweight boxer Mike Tyson is notorious for spending a lot of his free time in Vegas, and has had various homes in and around the city over the years. He used to have a house near Pecos-Sunset Plaza and would host parties there after major fights. The former World Heavyweight boxing champion has even appeared in films set in Vegas, with Todd Phillips’s 2009 picture The Hangover featuring a hilarious scene with Tyson.

Tyson has starred in a number of events in the city, and Mike Tyson: The Undisputed Truth is the best-known stage show from the fighting legend. In it, Tyson spoke about his personal and professional life on stage. It was such a success that it aired on HBO in 2013, and led to a sequel some years later. Tyson now resides in a mansion in Seven Hills, giving him easy access to the city which has given him such a platform for success over the years.

A lot of actors like to spend their time in Vegas, and there have been countless movies set in the city. Nicholas Cage starred in Leaving Las Vegas in 1995, and won an Academy Award for his performance as an alcoholic writer. It was this picture which really earned Cage recognition as a talented actor, and it was perhaps during the filming that he developed a strong bond with the city. In the successful offering from Mike Figgis, Cage played Ben Sanderson, and embarked on a road trip with the Nevada city being his final destination. Sanderson fell in love, similarly to how Cage must have fallen in love with Vegas.

The 55-year-old actor is one of the most ubiquitous faces in Hollywood, and has appeared in over one hundred movies throughout his glittering career which has spanned four decades. Cage is renowned for having his own brand of method acting, but has also been criticized in the past for taking on too many roles. Leaving Las Vegas remains Cage’s finest hour, and he hasn’t reached the highs of that film again ever since.

You Can Take the Celebrity out of the City…

While a lot of the celebrities and stars who live in Vegas also have mansions in other cities across the States, the world-renowned entertainment hub still lives on in their souls and it is reflected through their work. Even regular people who visit Sin City take a small part of it away with them when they leave, as it is truly a memorable place.

The internet has helped to keep pieces of Vegas culture alive in many different ways, and now the digitalization of casinos means that the atmosphere and glamor of the gambling hub can be experienced from the palm of your hand. Online casinos like Betway give players access to livestreamed table games via mobile, meaning they can be played anywhere. Hollywood blockbusters like The Hangover can be streamed online, and classic Vegas musicians like Elvis have an abundance of music available for download or streaming through sites like Deezer. No matter where you are, it’s not difficult to recreate the magical feelings of the Nevada city.

For many stars, Las Vegas has represented a major career move, taking them to legendary levels in their respective fields. This is why so many musicians are desperate to take up residencies in the city, something which is notoriously difficult to achieve. In order to find success in Vegas, moving there and being seen around the streets could be the best option for budding celebrities.

The Most Exciting Comic Book Movies of 2020 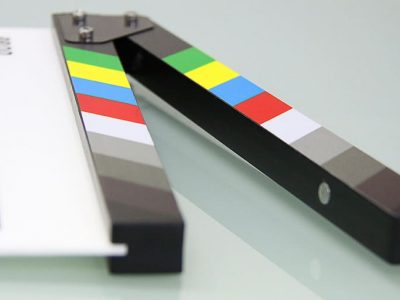 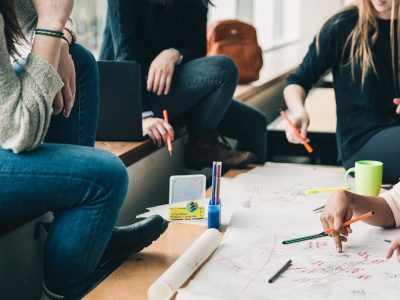