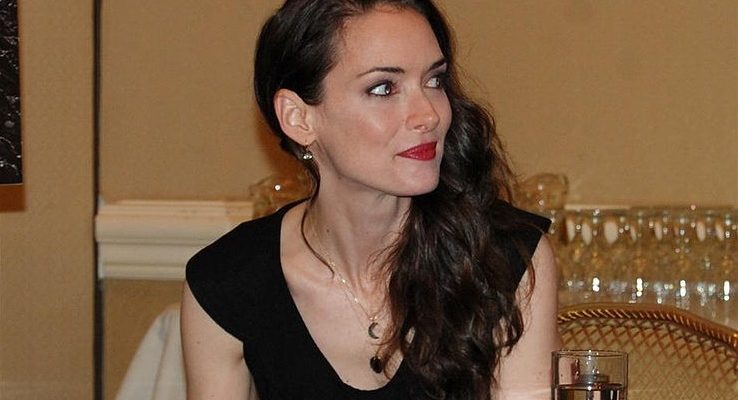 Winona Ryder is a famous movie and TV actress with hits like “Beetlejuice,” “Reality Bites, “Edward Scissorhands” under her belt. She also starred in the hit TV show “Stranger Things” as Joyce Byers. She and boyfriend Scott Mackinlay Hahn have been together since 2011.

Scott is an American fashion designer. He founded and owns LoomState in 2004, an environment-friendly clothing line whose clothes are made from organic cotton. LoomState is Mexican food chain Chipotle’s clothing partner. They supply the food chain’s employee uniform needs. LoomState also works to inspire other clothing lines to move towards sustainable design. The partnership with Chipotle wants to put emphasis on producing food and clothing in an environment-friendly manner.

Aside from LoomState, Scott also established clothing lines Rogan and Egan. Egan is a collaboration with U2’s Bono and his wife Ali Hewson.

Scott serves in the Council of Fashion Designers of America (CFDA) as chairman of the Sustainability Steering Committee. Not to mention his board membership in the Council of Textile Recycling. His passion and endeavors in sustainability got him acknowledgement from TIME magazine and Treehugger among others.

Many wonder why Winona and Scott have not tied the knot yet after dating for several years. Winona has gone out with the likes of Johnny Depp and Matt Damon in the past and has yet to get hitched. She rationalizes that she would rather stay unmarried than be a divorcee many times over. Her parents are still together since they got married and this is pretty much her standard when it comes to marriage.

Despite the lack of a ring and a marriage certificate, Scott and Winona are fully committed to one another, and he is Winona’s number one fan and supporter.

Though Scott is a celebrity in his own right, he pretty much keeps his private life private. Not much is known about him. His birthday and net worth are unknown but it is said that he is in his 40s and earns USD 1 million every year. His net worth is estimated to be in the tens of millions of dollars. With Winona’s net worth to be around USD 18 million, that makes them a power and wealthy couple indeed.

Their public appearances are few and rare but the couple came together during the premier of “Stranger Things” where Winona is one of the main characters.

It is very easy to see how Scott and Winona cherish each other. They know that one secret and powerful ingredient in keeping their relationship strong is keeping it personal and private. With Scott’s background and endeavors, Winona is truly in very good hands.