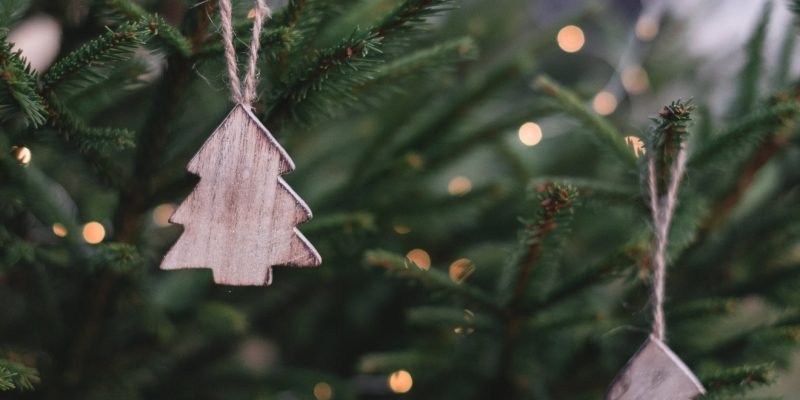 This is the season to be extravagant, luxurious and elaborate!

Who needs wood and pine needles when you can make your Christmas tree from diamonds!

The 20 ft. tree belonging to the Soo Kee Jewellery store was decorated with 3762 beads made from crystal, 500 lights and featured diamonds totalling 913 carats! It was valued at US $1.55 million back in 2007 and had a final weight of just over 3000kg.

Back in 2006, this magnificent Christmas tree was clad in 40,000 Swarovski crystals. It was displayed at Berlin’s central station so could be enjoyed by everyone regardless of wealth.

If a Christmas tree made entirely from diamonds isn’t your thing, what about gold?

This 24 carat gold luxury tree was displayed at the Ginza Tanaka shop in Osaka during the 2008 Christmas period. It was decorated with over 240 diamonds and pearls yet only weighed 46lbs! At time of valuation in 2008 it had a US$1.6 million price tag.

Blowing the previous title-holders out of the water is the Christmas tree unveiled at the Emirates Palace Hotel in Abu Dhabi which was worth US $11.4 million – and that’s just the decorations!

Rather than being made from precious materials (i.e. diamonds and gold), the hotel owners decided to opt for a real tree measuring 13 ft. tall. The 2010 evergreen was then decorated with luxurious jewellery from the Style Gallery including diamonds, emeralds, pearls, sapphires and an assortment of other exquisite stones.

Flower arrangement artist Shogo Kariyazaki collaborated with a Japanese jewellery store to create one of the most expensive Christmas trees of 2011.

The pure gold sapling, valued at US £2million, started life as 26lb of gold before it was sculpted into an 8 ft. tree ornamented with hearts, flowers and ribbons, also made from gold.

London’s Sofitel St James is one of the most luxurious hotels in the capital.

In 2010, they collaborated with Baccarat crystal house and Louis XIII Grand-Champagne to beautify their tree with decorations worth over £35,000. 200 miniature handmade bottles were fashioned by Baccarat before being filled with Champagne Cognac and hung on the Christmas tree

Despite being only 40 centimetres tall, the diamond-studded tree located in the Takashimaya store in China was valued at US $1.8 million in 2008.

It was covered in 400 diamonds from South Africa and Australia and was sold with a teddy bearing a matching necklace.

If this tree isn’t an expression of wealth then I don’t know what is!

18 Carats of solid gold was used by Steve Quick when he created this Christmas tree. He then went on to adorn it in a sprinkling of 200 carats of diamonds to look like snow, before topping with a 4.52 carat stone set in platinum shaped like a star – magical!

At 30 metres high, the Swarovski-covered Christmas tree was a beacon of light in the run-up to the holidays in 2010. Over 20 million Swarovski crystals and 200 ornaments were used to embellish the tree which was set behind a fountain which shoots 6 metres up.

Facts About Our #1 Friend Mark Zuckerberg 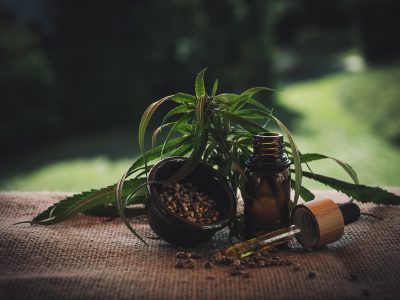 The CBD Oil Hype: These celebs love it

What to do when you get seriously ill abroad?