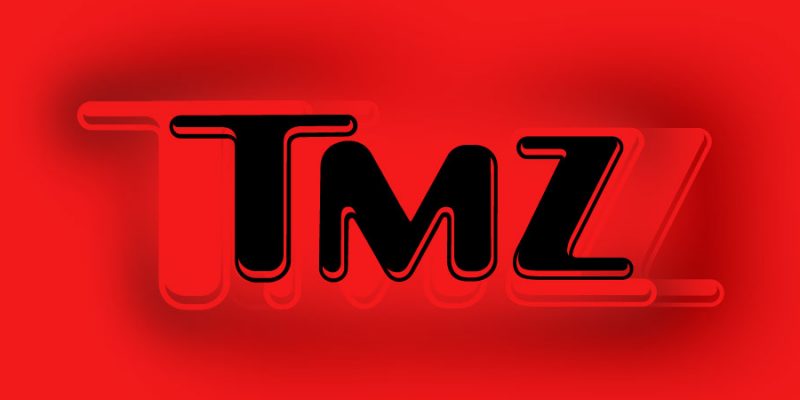 People go crazy when they see their favorite stars. And they clamor for information about anything and everything about their favorite stars. You might not get celebrity news from highrollerscasino.com but you could unknowingly play with a celebrity on the site. Here are the entertainment websites you must always follow to know the latest about famous celebrities.

TMZ has been around since 2005. It was a result of the collaboration between AOL and Telepictures Productions. TMZ means thirty-mile zone, referring to the “studio zone” in Los Angeles, California. It was created by Harvey Levin, TMZ’s managing editor, and Jim Paratore. The New York Times cited that TMZ is “one of the most successful online ventures.” TMZ was the first to report Mel Gibson’s DUI in 2006, Chris Brown’s assault on Rihanna in 2009, and Michael Jackson’s death in 2009 among others. It never pays celebrities for interviews but they do give a “tip fee” for story leads. It is ranked as #505 as the website with the highest visitor traffic worldwide, according to Alexa.com.

E! Online is the online spinoff of E!, which delivers fresh entertainment news each day on weekdays. Famous columnists like Kristin Dos Santos, Ted Casablanca, and Mark Malkin are just some of the writers for the site. The site also features live feeds of red carpet Hollywood events. It now covers news in the US and Asia, and reports on exclusive news on the Kardashians and Meghan Markle. E! is owned by the NBCUniversal Cable Entertainment Group.

The Hollywood Reporter started way back in September 1930 as a trade paper. In 2010, it underwent an overhaul and changed its format. It now mainly features news stories about Hollywood, specifically reporting on the entertainment industry, as well as film and TV. According to Similarweb.com, it has over 27 million visitors on its site. It is ranked #519 as the most visited site in the US, and #1,748 in the world.

Page Six is the gossip section of the New York Post, which was started by James Brady in 1976. Brady was its first editor and worked on the column for 25 years. What makes Page Six unique among its competitors is that the stories are written in a humorous way that makes it so readable. And it did not just limit itself to Hollywood celebrity news but anything and everything entertainment, including reality show stars, singers, popular athletes, politicians, fashion designers, etc. It also spawned Page Six TV.

Perez Hilton was born Mario Armando Lavandeira Jr. to Cuban parents in Miami, Florida. Perez started blogging in 2005 as a hobby. In 2007, his personal blog site, Perezhilton.com reached over 8 million views, which catapulted it to the stratosphere as an entertainment news source. Perez usually writes stories on his blog about his rubbing elbows with celebrities. He usually writes positively about his favorite celebrities and ones that he has befriended, especially about Paris Hilton, while dissing certain celebrities. He posts videos or streams of singers he wishes to support and usually speaks against homosexual discrimination in Hollywood. He started a call online to fire Grey’s Anatomy actor Isaiah Washington after his homophobic remark against a co-star.

The world’s most expensive Christmas trees

These are the coolest car gadgets you can buy