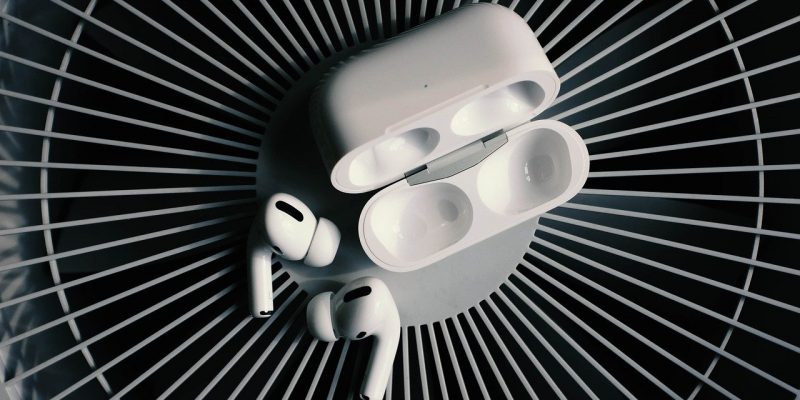 Apple Airpods Pro are About to Change Gamers’ Lives

Headphones have become an essential part of large portions of the global population’s day-to-day life. Observers will be hard pressed to not find someone in their local area with headphones in over the course of a day. Their use has long extended beyond the formal, professional situations of studios and consumer’s demands for where they’re used is expanding. There are headphones for casual listening (music, podcasts, or audio books) and serious audiophiles.

There is one market, however, where the specs for headphones are more heavily scrutinised than any other. In the gaming industry, where sound and music play an integral role in creating that ‘immersive’ experience for gamers, only the very best are able to succeed.

Apple have recently hinted toward a new technology for their AirPods Pro — special audio. In light of their continued interest in the world of gaming, it is not unreasonable to surmise that they are furthering their approach by offering gamers a truly worthwhile experience through their AirPods. Read more below. 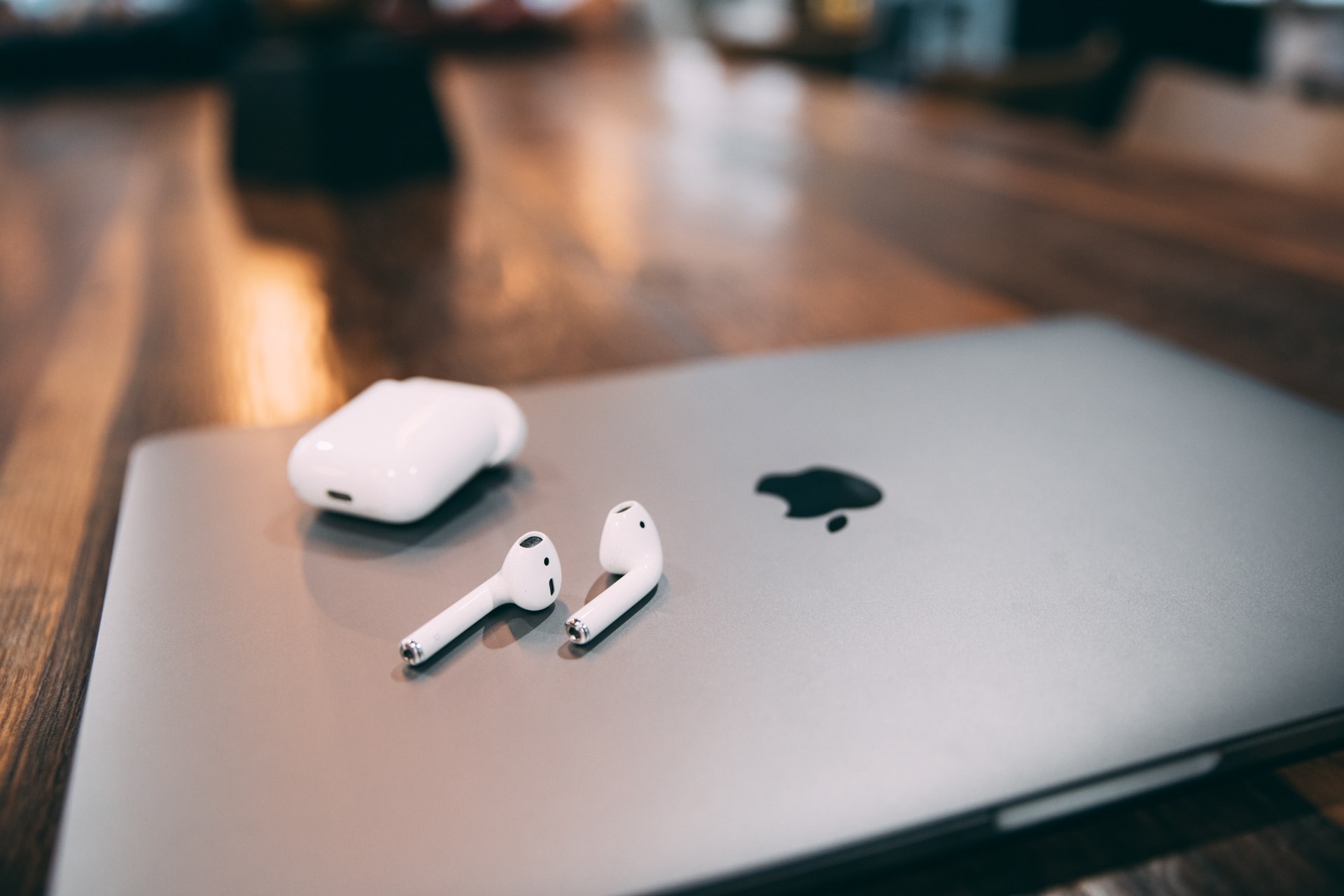 While the notion of fitting an immersive, surround-sound atmosphere into buds may seem impossible – dedicated gamers will know that over ear headphones are the undisputed king in this department – all signs point to Apple pulling it off with their latest AirPods Pro devices.

Gamers – and, of course, movie fans – will be able to enjoy their favourite titles more than ever before. Creating an experience, rather than simply conveying speech and music, is the benchmark for a good pair of headphones — let alone buds. If Apple could pull it off, then this could put them in the running for the gamer market.

Why Target the Gaming Market?

For all these demands, the headphone market has become competitive. Companies that didn’t previously develop audio technology now do: Under Armour – an American sports equipment company – produce headphones which Dwanye ‘The Rock’ Johnson promotes. Companies specialise in one vein on the market: Kokoon produce and sell headphones for when people sleep, for instance.

But, these days, the gaming market is potentially the most lucrative market out there. Its demands are, in many ways, cyclical. Developers know that creating an immersive gaming experience is now one of the only ways to keep fans returning to their titles.

Take, for instance, the online gambling industry — one of the most competitive niches under the umbrella of gaming. In the world of the digital casino, they understand how to draw new players in; bonuses give an opportunity for risk-free play, and, since it holds true that the newer the bonus the more likely you are of getting it, that helps to ensure that players keep knocking at the gates. But maintaining that excitement lies in the development of games, and in the developers’ ability to create immersive experiences that hold back the ‘wandering eye’ of the player, or the cycle will begin again.

The same holds true for any other genre. Fans heavily criticised The Witcher 3 for terrible audio on the PS4. From an imbalance in the ambient noise to poorly timed music, it is clear that the experience can be derailed by a lacklustre sound performance.

What Airpods Can Do

Airpods didn’t come in to revolutionise the wireless headphone market;Airpods use the same wireless Bluetooth technology that had been on the market for a decade. What Apple did was make a product which was very competitive.

Airpods are versatile. Similar to a deep fat fryer – put anything in it and it’ll taste good – they are a convenient choice in a wide variety of situations. With excellent sound quality, comfortable design, and responsive interactive capabilities (Siri), they are used by runners (with some difficulties if the fit isn’t quite snug enough in the ear), casual listeners, and those who need to sleep with music on.

They are, however, still buds, and it is unlikely that — without some incredible new technology — they will ever hold a candle to the dedicated over ear gaming headphones on the market today.

Other Features to Look Forward to

There always must be the next thing. Apple knows this and usually delivers. The next stage in their self-branded headphones move from in-ear to over-the-ear. They haven’t been officially announced yet, but the rumour mill is sure of their existence from leaked images, descriptions., and insider knowledge.

Airpods Studio is their name. Designed to fit into the high-end, over-the-ear market, they will be less culturally pervasive than the Airpods and Airpods 2 have been. They do, however, according to rumours, have new technology which the in-ear headphones don’t have.

As these are the high-end, premium offering, rumour is the sound quality will get an upgrade from other Apple headphone products currently available. Users will be looking forward to hearing their favourite albums with better quality audio.

An exciting feature for the Studio is that there is no wrong orientation to wear them. With other headphones, a little L and R on respective speaker cups indicate which one should go over the left and right ear. With Airpods Studio, rumour is that the headphones will detect the wearer’s ears and adjust the channels to right and left accordingly.

A key, non-music related feature though, is that the Airpods Studio will have a U1 chip. This means they can be tracked and, therefore, not lost. Users will be able to see their headphones on the Find My app.

There is no confirmed date for an announcement or when they’ll be on sale. 2021 is probably the earliest to expect.

Most Helpful Websites for College Students

Tips for Renting a Car for a Night Out