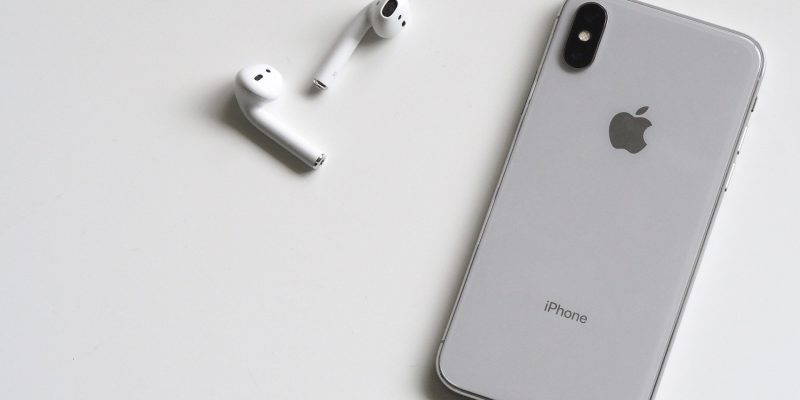 Apple is by far the best-selling smartphone brand ever. In 2020, the Silicon Valley-based company published iPhone sales of $28.96 billion in the second financial quarter via ZDNet, which is pretty remarkable. However, iOS hasn’t been recognized as a quality gaming server, with Android picking up the slack and utilizing its faster and less rigid operating system to take the mantle.

It’s tempting to assume nothing has changed, not since the bosses at Apple seem intent on creating a brand that appeals to professionals. But this isn’t the case. Quietly, Apple has been improving its reputation as an OS that gamers are enjoying more and more. Here are a couple of ways they are achieving it.

Certain games are better to play on specific platforms. For instance, Android handsets and tablets are the only devices that support Xbox’s new xCloud, meaning anyone who wants to use their console on the go will require an Android. However, casino games are different as the level of accessibility is growing every day.

Apple is investing more into gambling and betting apps because mobile gaming is quickly becoming one of the most in-demand methods of online gambling. According to Bonusfinder US, a review site that highlights the best features of the industry, you can download an app or sign up to a platform just as easily on Apple as you can on Android devices.

Part of the reason for this is Apple’s insistence that only native iOS gambling apps are allowed in the App Store. This ensures the user experience is greater since the platforms are specifically designed for their operating system.

Demand for games is so intense that players can’t wait for an extra 24-hours to play their favorite titles. They need access as soon as possible, which is partly why there has been a shift from physical discs to online downloads. By pre-ordering or pre-downloading the latest releases, gamers can indulge almost instantly.

Apple gains from this attitude thanks to its simpler approach to its operating system. There is only one main iOS for developers to keep in mind when creating games, and it usually encompasses a range of devices. Android, on the other hand, has 1,300 different manufacturers that use separate code, equating to 2.3 billion handsets in use worldwide according to a Newzoo report.

The curation process is much longer and more complicated for Android smartphones and tablets, resulting in the App Store often securing the latest releases much sooner than its main rival. 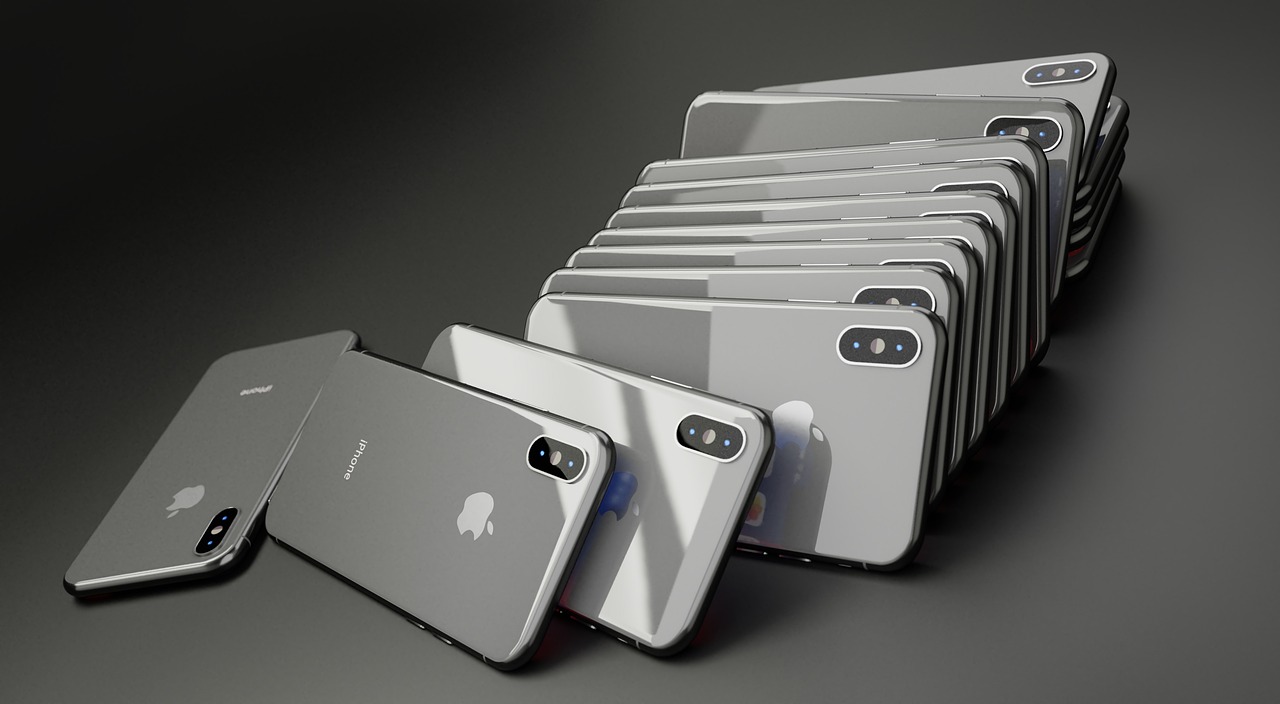 Back in 2016, Apple made a controversial announcement – it decided to delete all abandoned applications. Check out this Tech Crunch post for more info. Five years ago, this was met with some criticism because it lowered the number of apps available.

Today, it’s apparent that the decision was a stroke of genius as the cull has increased the level of quality for gamers. Compared to Android owners, who have experienced a 30% increase in apps in the last year, there are fewer glitchy titles and releases to ruin the user experience. The amount of choice is lower, yet this makes iOS a very elite platform for games and gamers alike.

The tactics above are transforming Apple devices into the ultimate handsets because the brand’s weak points are getting smaller and smaller, while their positive features are only getting stronger. 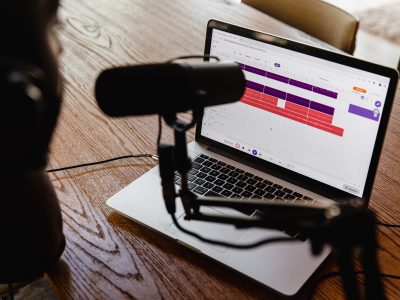 How to get started with podcasting?